made this at a company potluck and it won a “best dish” award. the whole thing was made on-site

cheese congeals when it cools, so try to eat this QUICK or keep it warm.

one of my several complaints of the instant pot is the “keep warm” feature — it does a really bad job at it. i kind of wish it would have the same kind of warming as a slow cooker 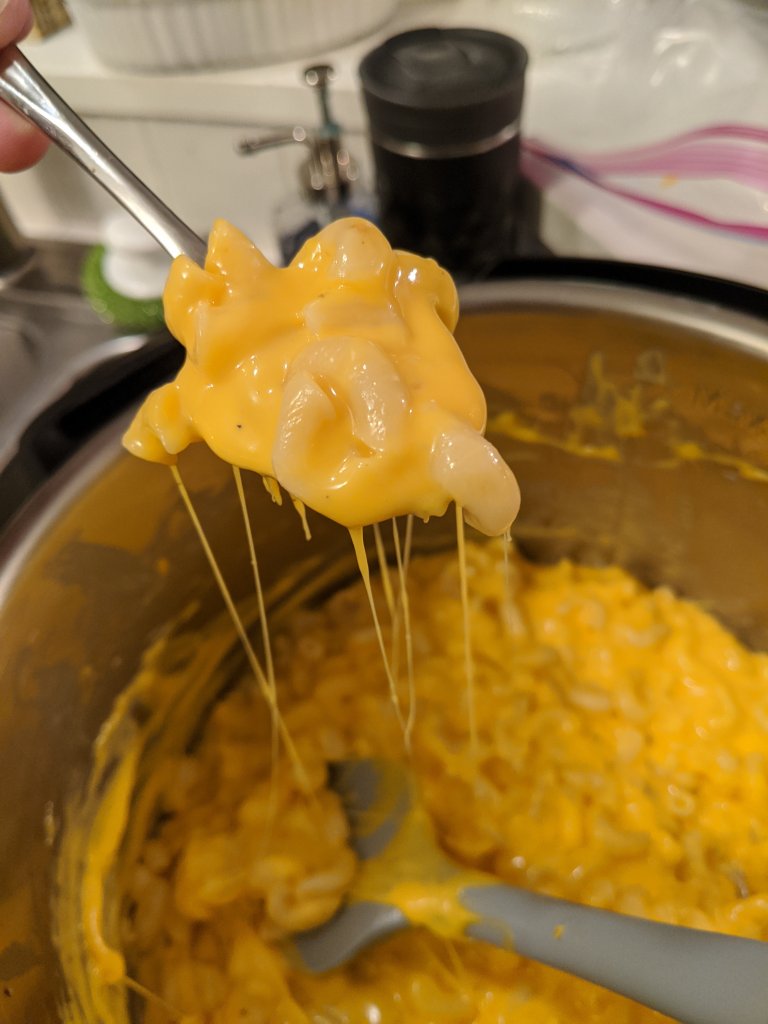 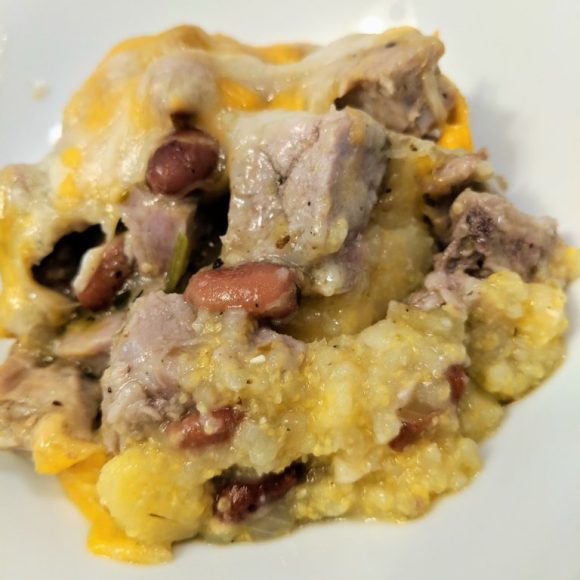