Had the honor of taking photos of my niece for her one month anniversary. I’ve never done a “new baby” photoshoot before, but I took it as a challenge. I knew what type of shots I wanted to do — and what shots I didn’t want to do (eg Sofia in a hallowed-out watermelon a la Anne Geddes… blech).

The challenge was in post-production. I’m in love with the film look that many photographers are mimicking. It softens the photo and adds a lot more character to the subject. It took many hours to get what I wanted… and I don’t think it’s fully there… but it’s close. I can’t wait to do more photoshoots like this to get more practice at post-production.

i’m not getting a ps4. i’m quite content with my ps3 — except for when either it overheats or the controllers decide to randomly push buttons for me when i’m playing a game.

not cool at all. especially when i’m on a breakaway down the pitch and my player decides to boot it into the stands sitting in the sideline (fifa)

this has happened to me before… it’s quite annoying. i used to think that it may have been interference effing with the connection from controller to ps3… but apparently it’s the contacts within the controller itself

to the youtubes! i found this great video tutorial, discussing the problem and also the solution. all i really needed was electrical tape and a jeweler’s screwdriver

END_OF_DOCUMENT_TOKEN_TO_BE_REPLACED 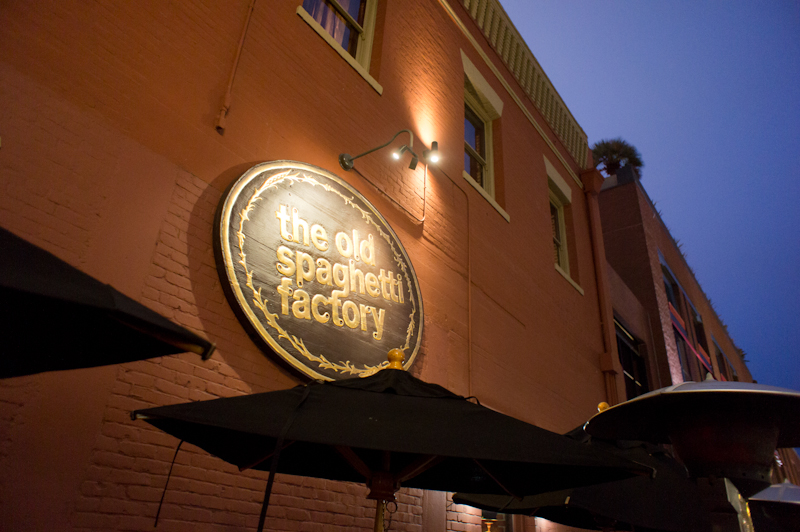