Archive for the ‘design’ Category

my contribution to the grumpy cat meme

all hail the latest meme to capture the hearts of the internet: grumpy cat: 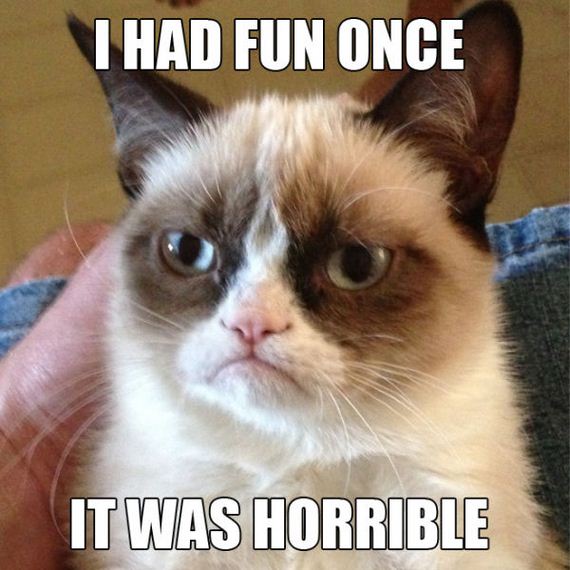 so here’s my little sketch: 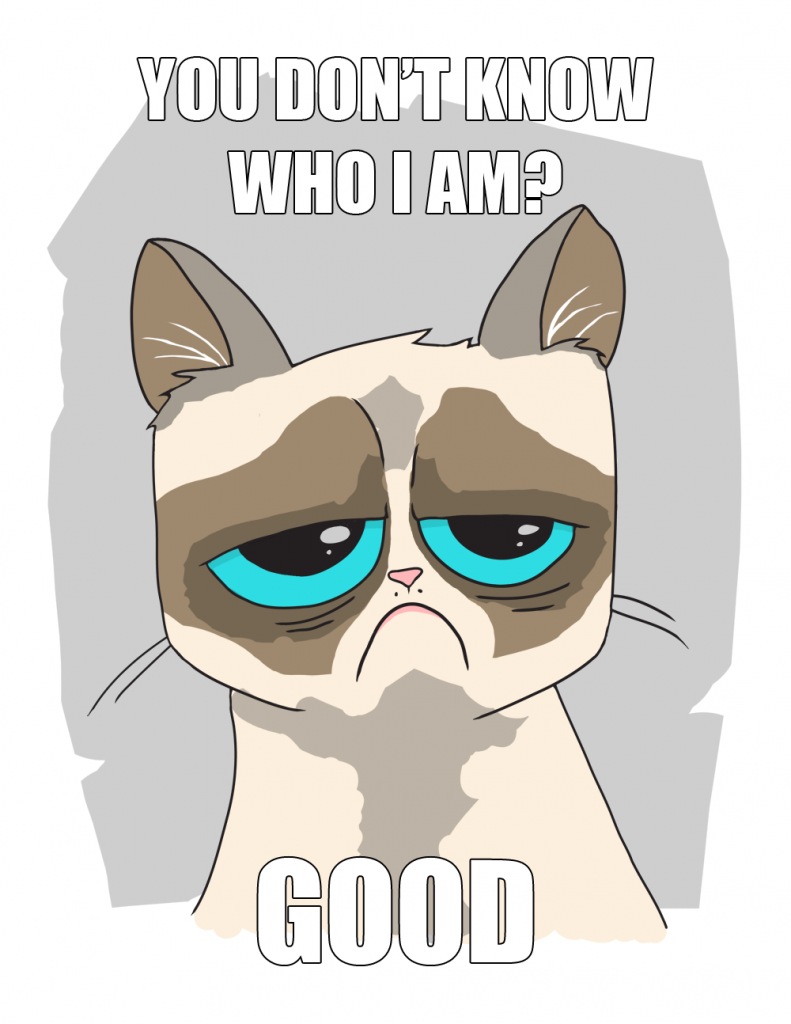 END_OF_DOCUMENT_TOKEN_TO_BE_REPLACED

thanks for the clever title, rob…

anyway, finally finished my second kinetic typography video… this one took considerably longer than the first (:26 versus 1:25).

i gotta say that this project frustrated me a lot… i think mainly because i didn’t have a plan. so many times i wanted to scrap the entire project and start a different one…

so i guess the next step would be to write a quasi tutorial on this, but i still am not well-versed with after effects… maybe after the third one… i’ll try to keep notes next time… but probably not

any suggestions for my next one?

i think i’ve listened to bits and pieces of this song about a million times over the weekend… if anyone ever tells you that kinetic typography is easy, slap them in the face and tell them they’re lying

i’m toying with the idea of making a tutorial on this. i used this HELPFUL tutorial written on crooked gremlins. the only thing that kinda bugged me was that their vimeo video didn’t look good in full screen mode (woulda been nice if the camera zoomed in on the details that he clicked on)

if you wanna do one of these, my advice is to HAVE A GAMEPLAN with how it’ll play out on the screen — if you don’t have a plan, you’ll basically be animating your text on the fly, making a ton of changes along the way — extending your time in front of the computer unnecessarily

the finished video will be 1:25, but here’s a 0:15 sample (i took a guess at what they say in the beginning: “awww yeaahhh” as opposed to “ohhhh heeeeey”)

so this friday, my work is throwing a summer picnic over at mission bay… shirts are being printed to commemorate the occasion

i saw the creative dept creating some designs so i decided to get a piece of that action… all their stuff was super nice, using floral-ish brushes

oh yea… and i’m not even going to this event — but how awesome would it be to see roughly 100 people rockin’ this shirt at the beach?

…tho my shirt didn’t win… i was one of the finalists! #smallvictory (yes, i just used a hashtag in a blog post… weird)

kinetic typography (moving text) combines the beauty of typography with dynamic motion, usually sync’d up with audio from a movie or song/spoken word.

…so i decided to throw my hat into the ring…

i chose a comedian with a TON of energy and awesome delivery: aziz ansari

aaaand since this was my first one, i just wanted a quick bit to learn the steps and then upload to youtube — so i chose one of my favorite bits from his cd: “hotel luxury linens”

my one and only resource was this site: crooked gremlins — the video tutorial was well made (though i WISH the video was hd quality because there were a few points where i needed to see the details of what he clicked)

the funny part is that the tutorial totally breezes past the toughest part… the timeline edits. for those familiar with flash, adobe after effects is preeeetty similar… similar in the way that you make “keyframes” to time the animations just right — but it’s a little different… a different logic for the way you have to animate it. i think now i somewhat have the hang of it, i’ll be speedier during that part of the process

about the video — i’ve seen it several times already and i kinda wish i did a few things differently: