i had this idea that was cool, “game-changing” (ughh), etc. but it woulda taken way too many resources for me to execute by myself

the idea came to me when i was sitting in the patio of a starbucks and a homeless man walked up to me, asking for spare change on the other side of the fence. i’m not a fan of this kind of panhandling — it’s rude and can be somewhat scary.

so there’s a popular app that i love called “venmo,” which allows the user to send money (without fees) to friends. the best part of the app (besides the no-fees thing) is the social aspect. so you can pay someone and then tweet a message. these messages get pretty creative (and lewd)

i sketched up the idea waaaay back in may of 2011. the name was going to be bumpal (paypal) or bummo (venmo) 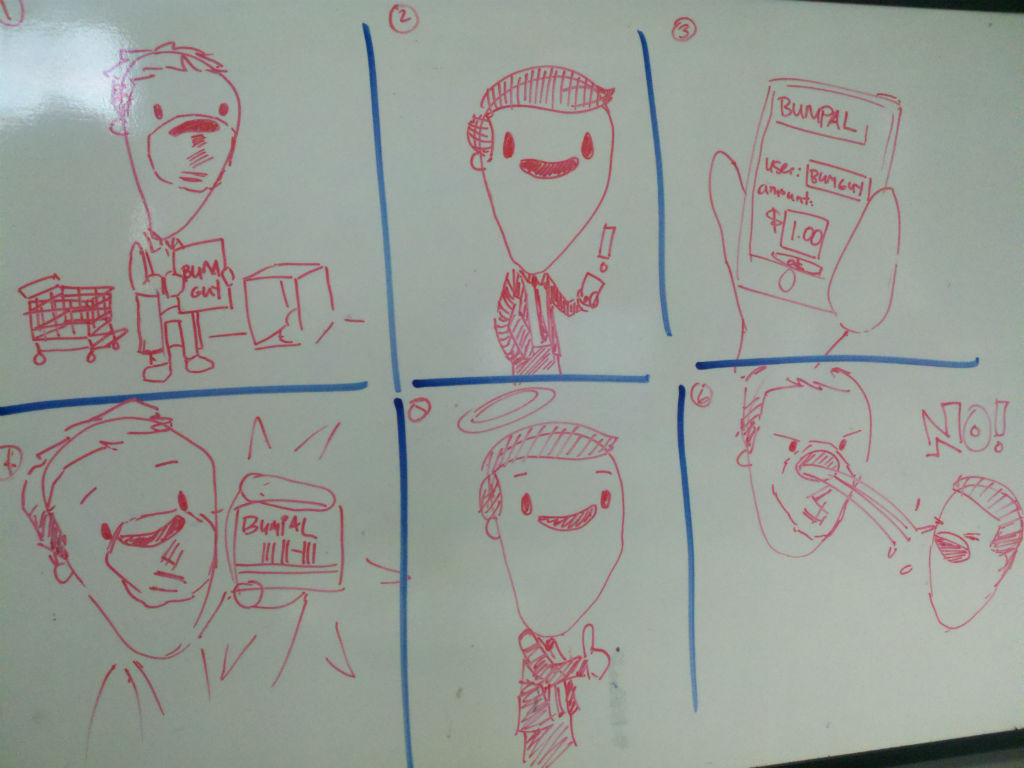 here’s a quick rundown of the panels:

in telling friends about this idea, a lot of issues would be raised… here are a few items:

so recently, greg, who has his finger on the pulse of all-things entrepreneurship/startups, sent me this link

this looks oddly familiar to my idea

am i mad? no. i’m happy actually. i wish them well.

i still don’t like their idea of the homeless person handing out cards. it’s an element of interaction i was trying to get rid of. most people try to avoid interactions with homeless folks. it’s kinda bad, but it’s true. 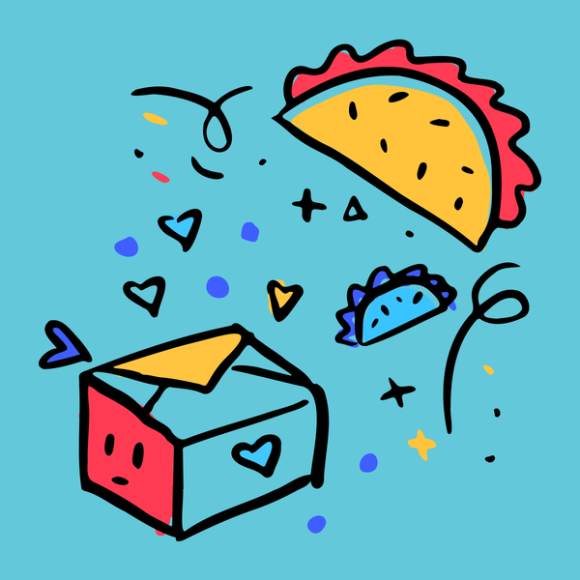